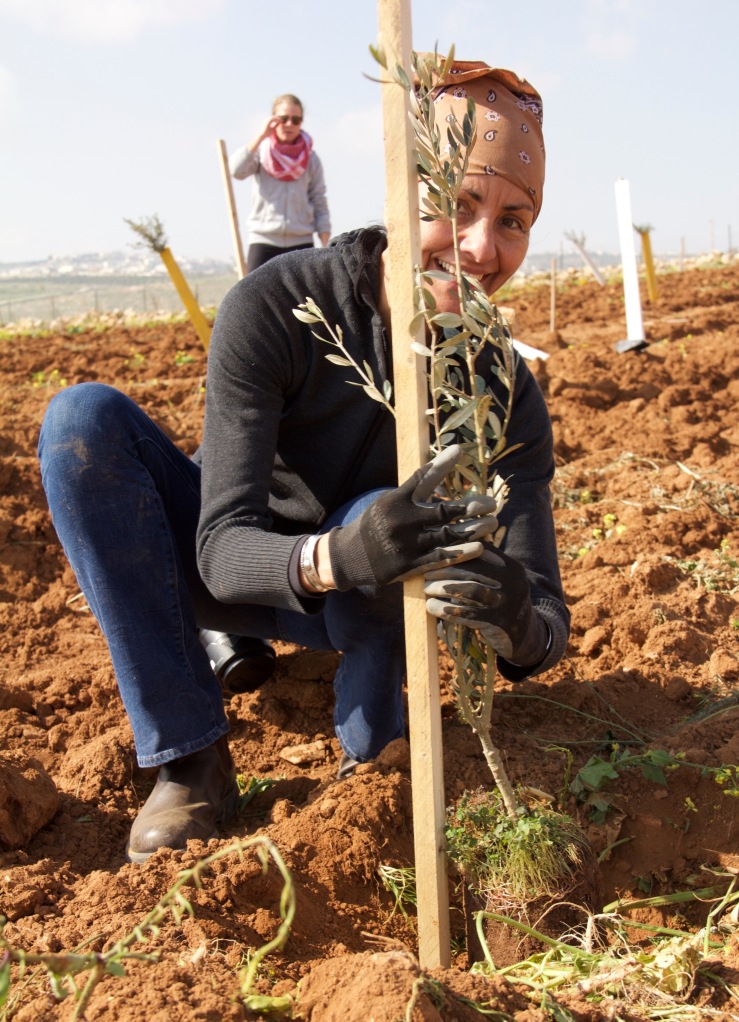 It’s impossible to visit Palestine and not be left wanting to understand the deeper truth of what it means to live under occupation.  I arrived there for the first time in the fall of 2013, to visit my daughter, a recent college graduate who was living and working in Bethlehem, in the heart of the Occupied Palestinian Territories. That visit opened my eyes and brought me back three more times over a period of four years, to participate as a volunteer, to educate myself through meetings with organizations who were working to end the occupation, and to develop Faces of Occupied Palestine photography project. (Palestine is also referred to as the Occupied Palestinian Territories, or the West Bank.)

On my second visit, in the spring of 2014, I participated with the JAI (Joint Advocacy Initiative) planting olive trees with Palestinian farmers and their families, along with 55 internationals. I met Palestinians of both Christian and Muslim faiths. Two years in a row, I volunteered with this program and stayed a month each time, to educate myself and to gain insights into the conflict (and oppression) that Palestinian people experience in their daily lives. I learned that living under occupation meant that Palestinians were living displaced from their lands (oftentimes in refugee camps), with restricted movement (checkpoints and a separation wall), a lack of access to roads, no right to statehood, restricted access to water (particularly troublesome for farmers), settler violence, and unequal due process and civil rights as compared to Israelis, which result in long detentions and imprisonment (particularly of male children, teenagers and young adults).

That same year, in the summer of 2014, the war between Israel and Gaza unfolded. (Many Palestinians refer to it as the “massacre” of Gaza). I followed the news reports daily, only to discover the disparity in the way American media reported what was happening, and the way that other global media sources were reporting. It became clear just how narrow the lens through which Americans see Palestinians really is, and how much of the information coming from local or national news in our country, is skewed. Many of us are completely unaware of the inherent bias in the media we consume. This narrow view is perpetuated over and over again, but it is not an accurate picture of Palestinians: from my first hand experience, not at all. What I have learned is that Palestinians are a people who long for a right to return to their lands, and who want the right to self determine and live their daily lives in peace. 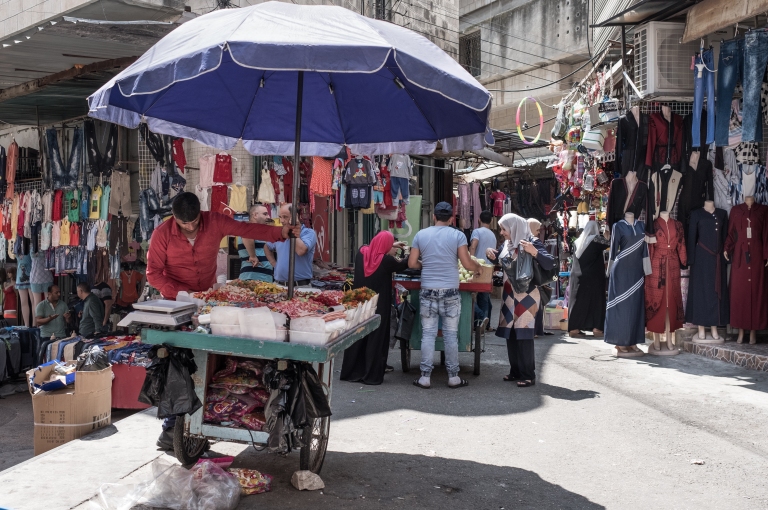 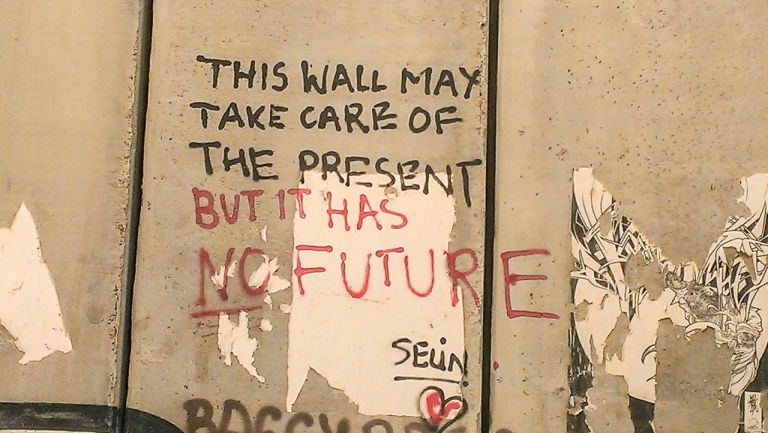 5 thoughts on “About This Project…..”